lime light – the timer and a video

This post contains affiliate links. You can read my affiliate and product disclosure here.

As part of my Lime Light series, passing on hints and tips that I’ve found along the way when taking pictures of my own cards, I thought we could chat about how to stabilise the camera, ultimately resulting in sharper pictures :D There’s a video at the end of this post if you find watching things easier than reading about them :D I want to emphasise that I’m not a photography expert, just an enthusiast who has done this for a while and I’d love to share with you what I’ve found helpful.

Firstly, I’ve mentioned before that putting your camera on a tripod can significantly increase your chances of getting a spot-on photo. When we hand-hold a camera, even in the correct way with arms clamped to our sides, feet astride etc the chances are that there will still be some movement. If you live in beautiful, sunny climes then perhaps this doesn’t affect you too much as you will have enough light flooding in to allow your camera a quick shutter speed and thus reduce the risk of movement mucking up your shot. If you live as I do though, in an area where finding enough light can be a challenge, then putting your camera on a tripod can mean the difference between getting a useable photo and getting nothing. This is the tripod I use, the Manfrotto MKC3-H01; it’s inexpensive and easy to use. If you were to take photography seriously you’d want to get a better tripod than this, but for my purposes it does just grand :D 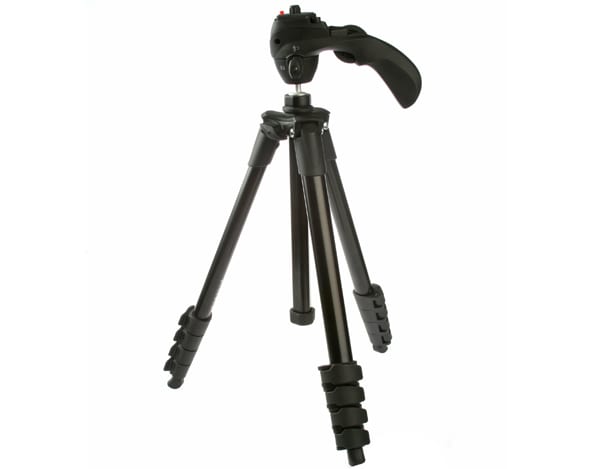 However, not everyone has or wants to have a tripod, but by placing your camera on a solid surface to line up your photo will give you the same results. I love Laura Bassen’s videos – she’s such a hoot with an adorable family! Not only that but she takes cracking photos of her projects. In this video she shares her craft space and at around 5.30mins she shows how she takes her card photos by placing her camera on wood mounted background stamps. Well worth a look :D 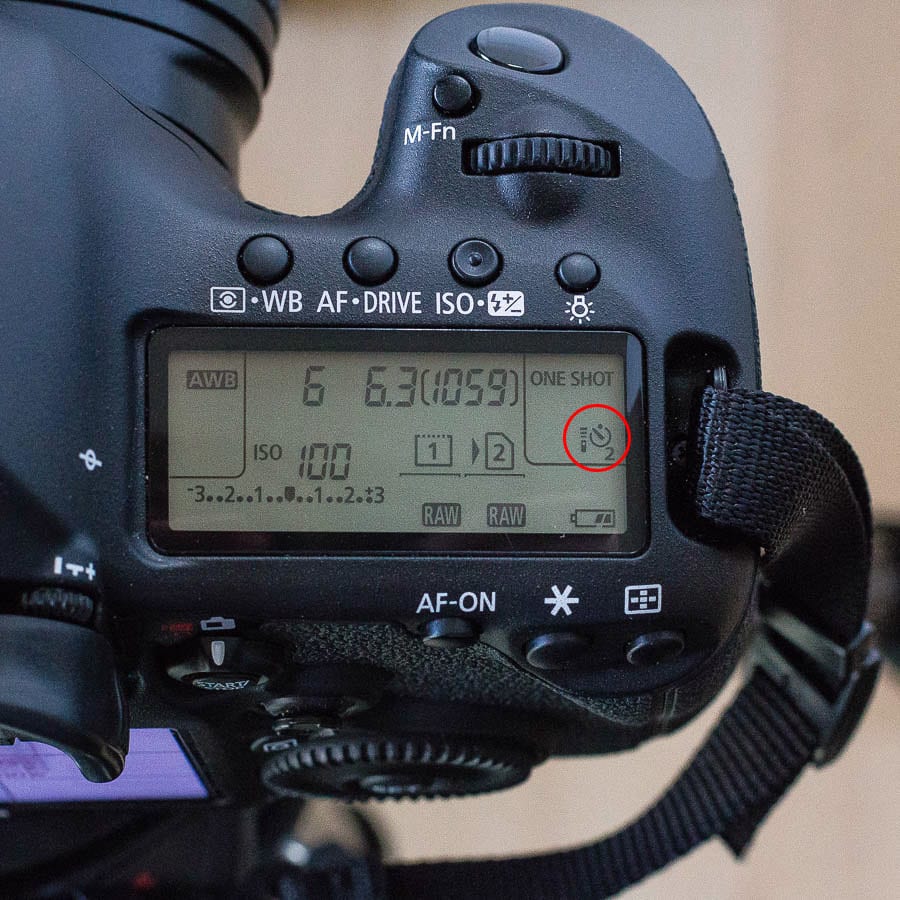 Even when our camera is nicely stable on a tripod or solid surface, when we go to press the button to take the picture we often jiggle the camera in doing so. So let’s talk about the camera timer. Does you camera have a timer function? Likely as not it does, even my phone has one. Every camera is different and you are going to have to dig around in the settings, maybe even get that manual out that came with it and find how to change the amount of time from when the button is pressed until the picture actually takes. The delay on my camera is set to 2 seconds. Press the shutter button … 1 second … 2 second … camera takes the picture. In those 2 seconds any movement from my finger jabbing the shutter button has stabilised and the camera can take a sharp picture :D

For this video I grabbed a few of the cameras from around the house and demonstrated the timer on a couple of them. My phone has a pretty decent camera as phones go and it has a timer too. Then there’s the point and shoot camera my daughter won in a photography competition, but dotted around the house are other point and shoots also. My daughter now uses my first DSLR, the Canon 350D which I think in American is known as a Rebel? After the 350D I moved to the Canon 60D and then finally earlier this year I totally splurged on the Canon 5D Mark III. So yes, we have a lot of cameras in this house LOL but whatever you are using from phone to fancy DSLR, I hope that taking the time to set up your camera so that it is rock solid when taking the photo results in shaper pictures :D

I’m finding I still have lots of tips to share on simple, easy to pick up tricks without having to delve into the more technical side of photography. No doubt I will go there at some point in the future but as we all have different cameras I want to cover the basics first. I’ve also got a few photo editing topics in mind too :D

You can find links below; click on the picture or wording to get taken directly to the product. Where available I use affiliate links which means if you make a purchase I receive a small commission at no extra cost to you. I truly appreciate your support.