card, ink and a giveaway!

I have such an exciting post for you today with a HUGE GIVEAWAY! The next Simon Says Stamp release is fast approaching on 21 February and as part of the fun Simon will be releasing 5 new card and ink colours! The current collection has a fabulous rainbow of 14 colours and ……… I get to give away a whole set of the current inks pads and a rainbow pack of the card too!!!! I know, awesome right? 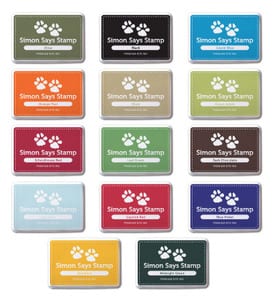 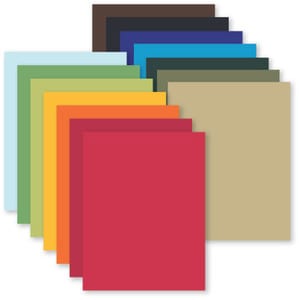 So I wanted to really hit the rainbow full on with my first card! Using techniques I learnt from Jennifer McGuire for multi-coloured sentiments I grabbed 6 of the ink pads and this awesome sentiment from Chalkboard Love. The title of the set might suggest a nice white on black scheme but the set also lends itself perfectly to a bright and colourful card too :) 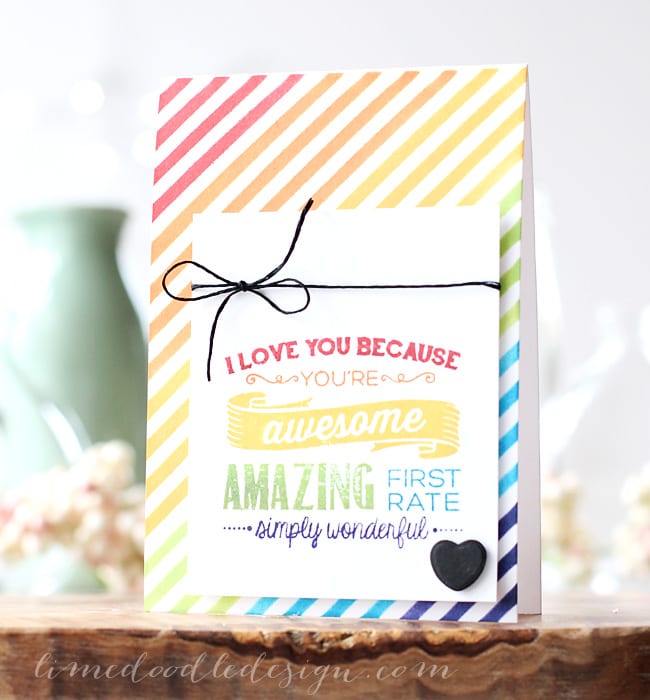 Along with a stamp positioner and a pad of post-it notes, I selectively stamped each of the elements of the sentiment. A couple of black embellishments  let the rainbow take centre stage. Then if this card wasn’t colourful enough I took inspiration from the fabulous backgrounds Laura Bassen inks and so using the Diagonal Stripe stencil and again post-it notes, masked several lines of the stencil at a time and blended in a rainbow of stripes onto the card base :)

These dye inks from Simon stamp beautifully! When first stamped they are darker but as they dry they smooth out and lighten in colour and are so pretty! While I’m talking inks, a black ink can often be overlooked for it’s more colourful companions, but the new Simon Says Stamp black has become my go to black ink. Now that’s some pretty big shoes to fill as we’ve all tried numerous black inks, but yes, this black is the one I now reach for now :)

To counteract the colour pop I thought I’d go soft and spring-like for my second card using some of the card stock from the range :) At 100lb weight, this heavyweight card is smooth and sturdy enough for card bases and with a solid colour core you get constancy throughout. I know you shouldn’t have favourites, but shhhhh the Sea Glass is to die for! I combined it with some happy Green Apple for this card. 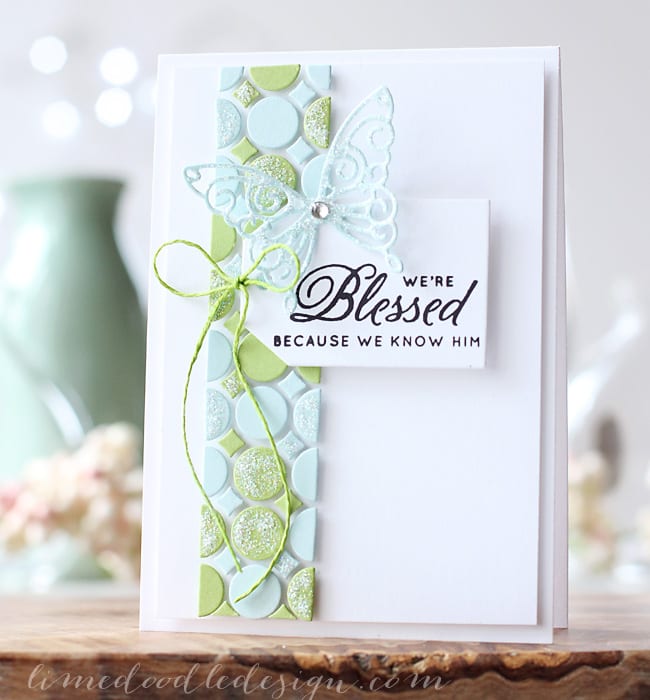 I used the Mod Window die, cutting out the die from scratch card and using the die cut piece as a template. I added lots of tiny pieces of foam adhesive in all the gaps and after cutting the die from the two colours of card I popped the pieces into place in a random pattern. Equally randomly I added Star Dust Stickles to some of the pieces and also to the Leanna butterfly. The sentiment from the Blessed set is stamped in that awesome Simon black ink (see what I mean) on to a Medium Tag. A little white Hemtique twine coloured with a green Copic finished it all off :)

OK so now we are onto the bit you’ve all been waiting for – the GIVEAWAY! Leave a comment on this post by February 19th. A winner will be picked to receive a full set of all 14 ink pads AND a rainbow pack of the card! The winner will be announced here and on Simon’s blog on 20 February. Then it’s all steam ahead for the new release on 21 February with 5 more colours and an awesome release of stamps, dies and stencils too :D Edited to add: This giveaway is now closed.