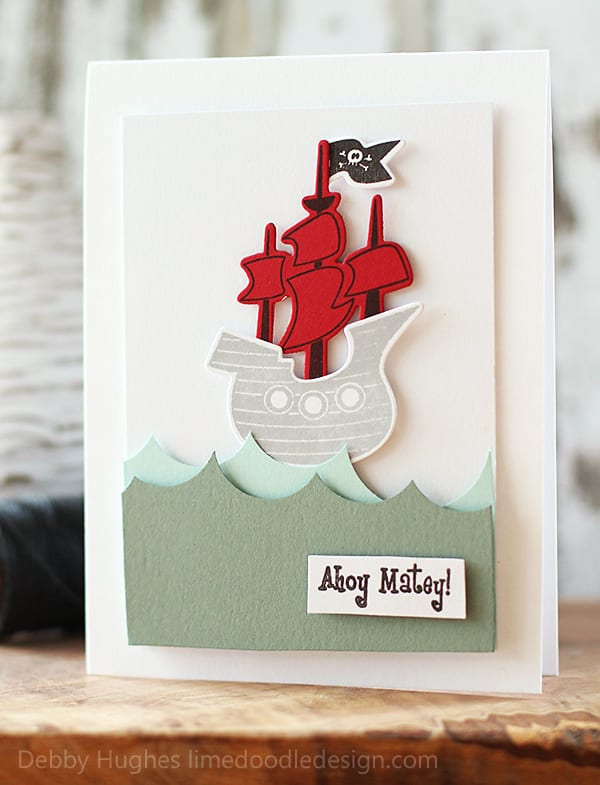 Well I’ve often been asked to show my cards that I would term ‘bloopers’ so here you go! This card was made when I was down near London meeting up with the Clearly Besotted Stamps girls (Stephanie, Aimes & Caryn) at Stephanie’s house. We had planned on doing the Craft Dash #25 and I’d taken things with me and had a definite plan in mind for that card. You can see the post for it here. Caryn filmed the chaos but the camera cut out after 7 or so minutes :( So a plan was put in place to have another go at filming but this time for Craft Dash #26. Well, there’s me with no ideas, no plans and unable to think on my feet LOL. I had a vague idea of what to do but it all fell apart in the 10 minutes. Why I thought to die cut the sails image directly onto red rather than just having the actual sails red is beyond me! By the end I was hacking at the panel with my scissors and freehand cutting the sentiment. Oh it was a disaster LOL and to add insult to injury I took over the 10 minutes too! 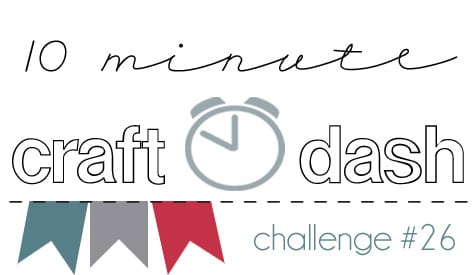 I’m not saying that I don’t make bloopers, make them all the time actually, but they never normally make it on screen :) However, seeing as there is video evidence of this one over at Caryn’s blog, well, the girls would never let me live it down if I didn’t show you!

So there you are; one cracking blooper :)